On the eve of a launch, a reflection 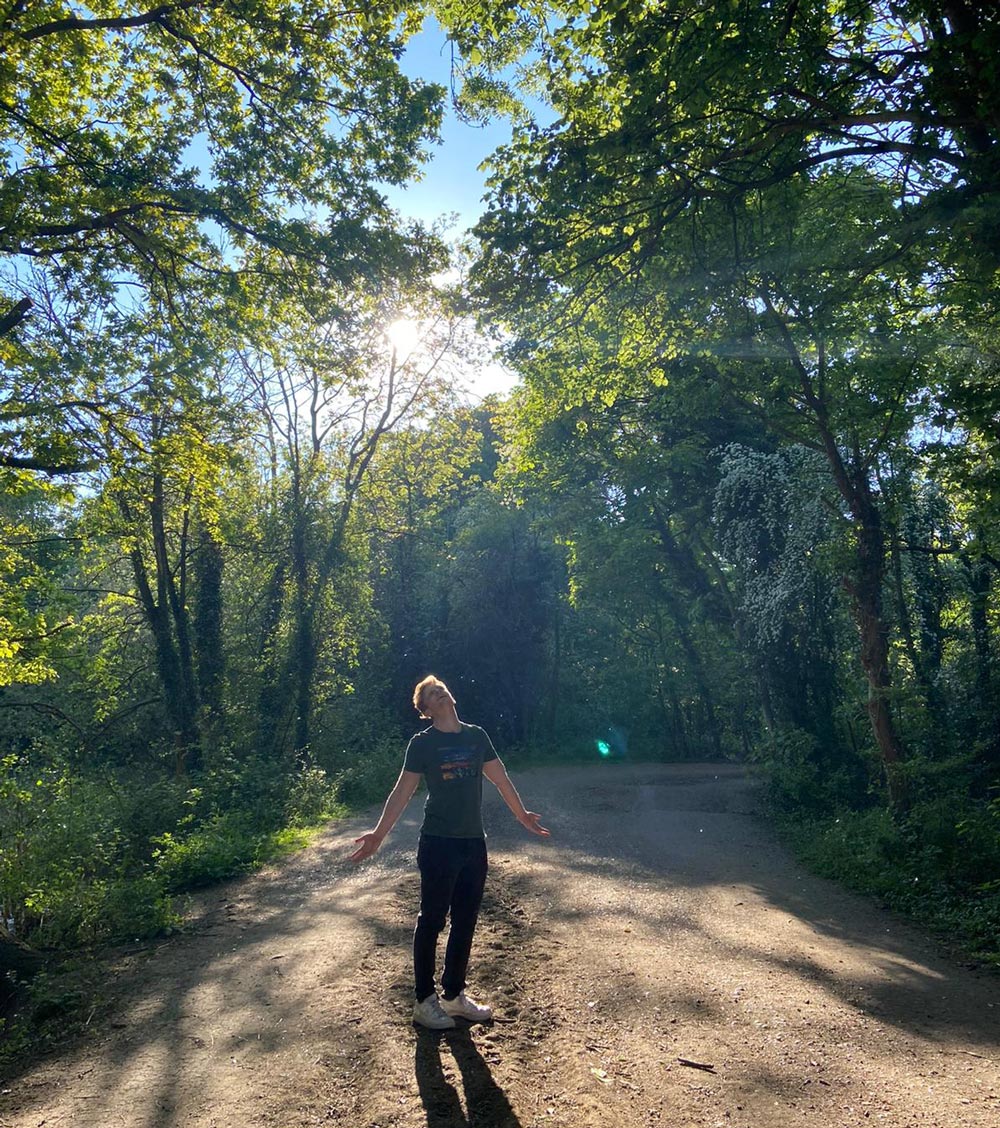 A rare outing this month (this was just before seeing a duckling get stolen by a seagull!)

I can’t sleep. It’s 1:21am and I feel jittery with adrenaline. Had to get up and do something.

Today I turned on our new marketing website for progressionapp.com. It was the culmination of a couple of weeks of intense work which really signal the start of Progression’s journey in the world. We’ve been hiding behind a waitlist for a long time. Too long really.

It’s hard to sum up my emotions, thinking about what feels simultaneously too rushed (the site is fine, but there’s loads more I would do given more time) and way later than I would have guessed nearly two years ago when I bought the progression.fyi domain and started walking down this road. 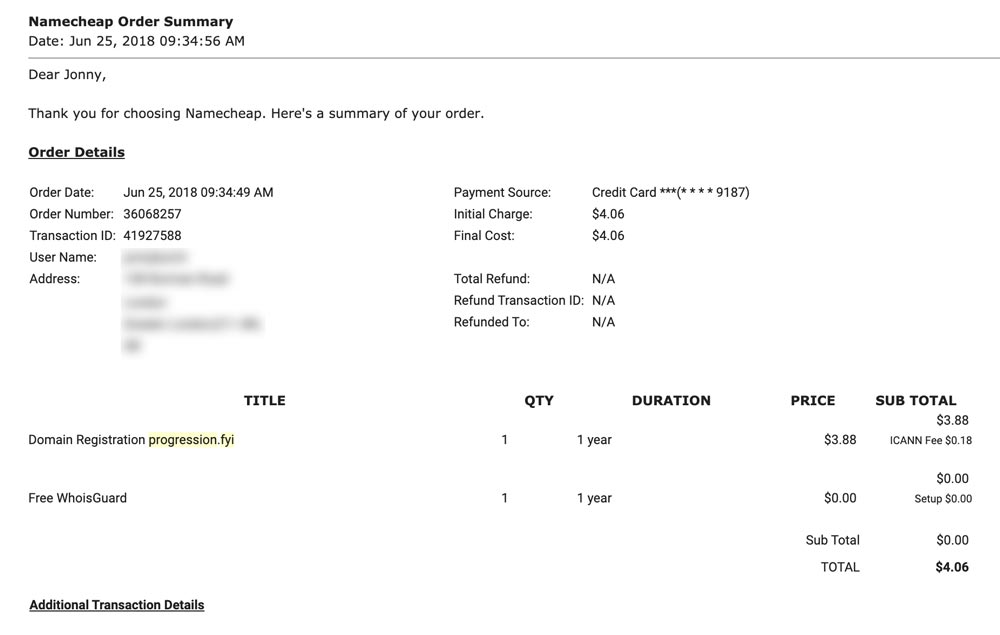 The reciept for $4.06 for progression.fyi

Yeah, two years on the 25th June. Two years! How fucking long is that! 2018 me would have seriously thought twice about doing any of this if he’d known that it would take this long. I mean, in two years of fully dedicated time I could have written a book, built and monitised a blog, become an artist (kind of obsessed with Sky Arts at the moment), created any number of other things and the act of creation would be kind of… over by now. Instead 2 years feels like a scratch on the surface of what still needs to be done.

To be fair I’ve paid my opportunity (and loss of earnings) cost happily in exchange for learnings, admittedly squeezed out painfully slowly and only clear in hindsight. Being gently and politely screwed over by potential customers, or learning over many months how not to run a sales process, or repeatedly falling into the same mental traps I’ve told others to avoid in years of startup advising and product pontificating.

But then nothing good happens overnight, and I think that’s especially true of trying to solve a hard problem, or putting something of true value into the world. So I (especially the stoic in me) is proud of the pain to date. It feels righteous. Not that I would do it again in a hurry.

There’s masses to be proud of too. We’ve built a product that is getting people who are using it very excited, we’ve generated loads of inbound interest without really doing anything to nurture it (it turns out progression.fyi is a fantastic top of funnel) and I feel more than ever that this problem is simultaneuously one that we can solve well and that people will pay for.

I’m really excited about the future, and I wouldn’t be doing anything else. This is the most interesting thing I’ve done with my time to date. Bootstrapping a SaaS is building a company on hard mode anyway, so to have come this far and still be chomping at the bit and convinced in the problem is huge.

Neil reminded me today that it’s been 500 days since we met. 500 days of building a new friendship with a co-founder feels like a long time too. It’s been a remarkably pleasant and easy relationship to foster – we’re bound by a common goal and, though we’re very different to each other, share plenty too. Similar life stages, similar dreams.

So here we find ourselves, in the eye of a pandemic, launching our product into the world. A launch which is no longer at a time within our control, but more urgent as the world around us becomes less certain.

It’s been a wonderful excercise in looking up again. Last year I was way better at being public about my work – this year I’ve been fairly quiet so far. This is going to force me back out above the parapet, blinking, into having to market us – and in doing so expose myself to potential failure but a greater chance of success. Something something Wayne Gretzky quote.

So expect more from me now. We’re going to need all the help we can get in building momentum behind Progression, and I’ll be calling on you, dear reader, to help. (join my newsletter to keep in touch!)

I’m not sure what I’m expecting out of the coming weeks, in terms of validation, fulfillment, closure. Yeah it definitely feels like a new chapter so the analogy of closure feels apt.

The journey, with mistakes and learnings, that I’ve been on for the last two years is culminating in this. The next part of the journey is just beginning.