It's been a wild couple of months. Still haven't launched. 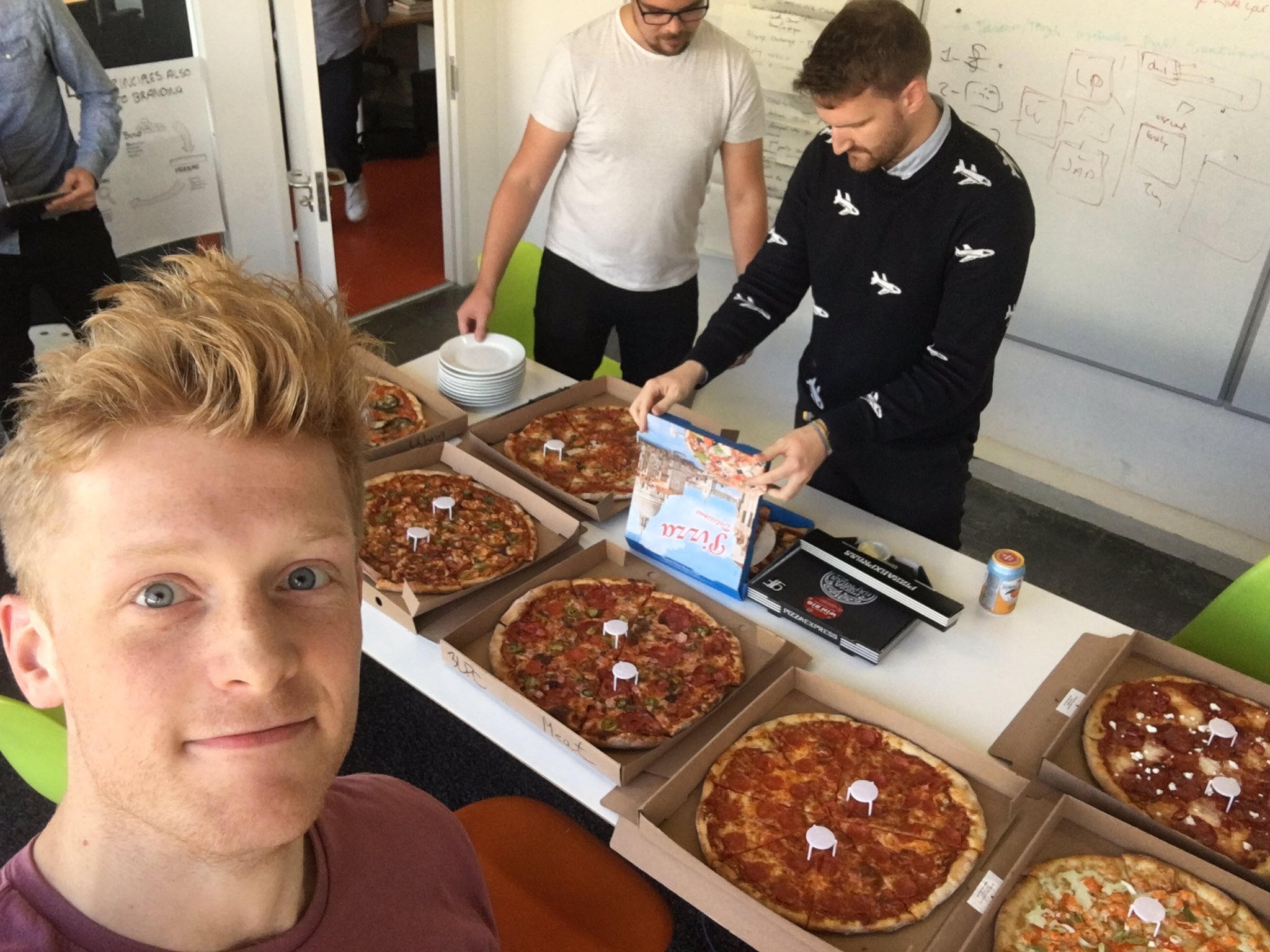 Hanging out at Reason, my amazing incubator/pals

I was sitting in the Reason office (the kind people who are putting me up with a desk) on friday, munching pizza and joining in with the weekly round-the-table retro. When it came to me, I couldn’t remember what happened this week.

That’s crazy, because the last two months (since my last post, when I launched my pre-order page and got a couple of orders) has been pretty eventful.

However, it hasn’t all gone to plan. My landing page still says the product is launching at the end of September. That didn’t happen. Unsurprisingly, the complexity and sheer amount of content in the product I’m creating has been fairly overwhelming. And the more I wrote, the more I realised how much complexity I would have to explain, which resulted in me committing a couple of weeks ago to building a UI (which I had hoped not to).

I’m just gonna make a list of some of the things I’ve done, because it’s midnight on a Saturday night and it’s pretty tragic that I’m sitting on my sofa watching some dude livestream code on twitch and writing, rather than either seeing people or sleeping.

I’ve written (approximately) 25,000 words describing design skills, broken into a multitude of skill descriptions, levels and behaviours, to create the first draft of the content for the product. For context, this is over double the length of the next longest thing I’ve ever written – my university disertation. It’s been completely exhausting, and it’s only a first draft, but I had a great day on Thursday watching a design team assessing themselves using it. There’s something there. 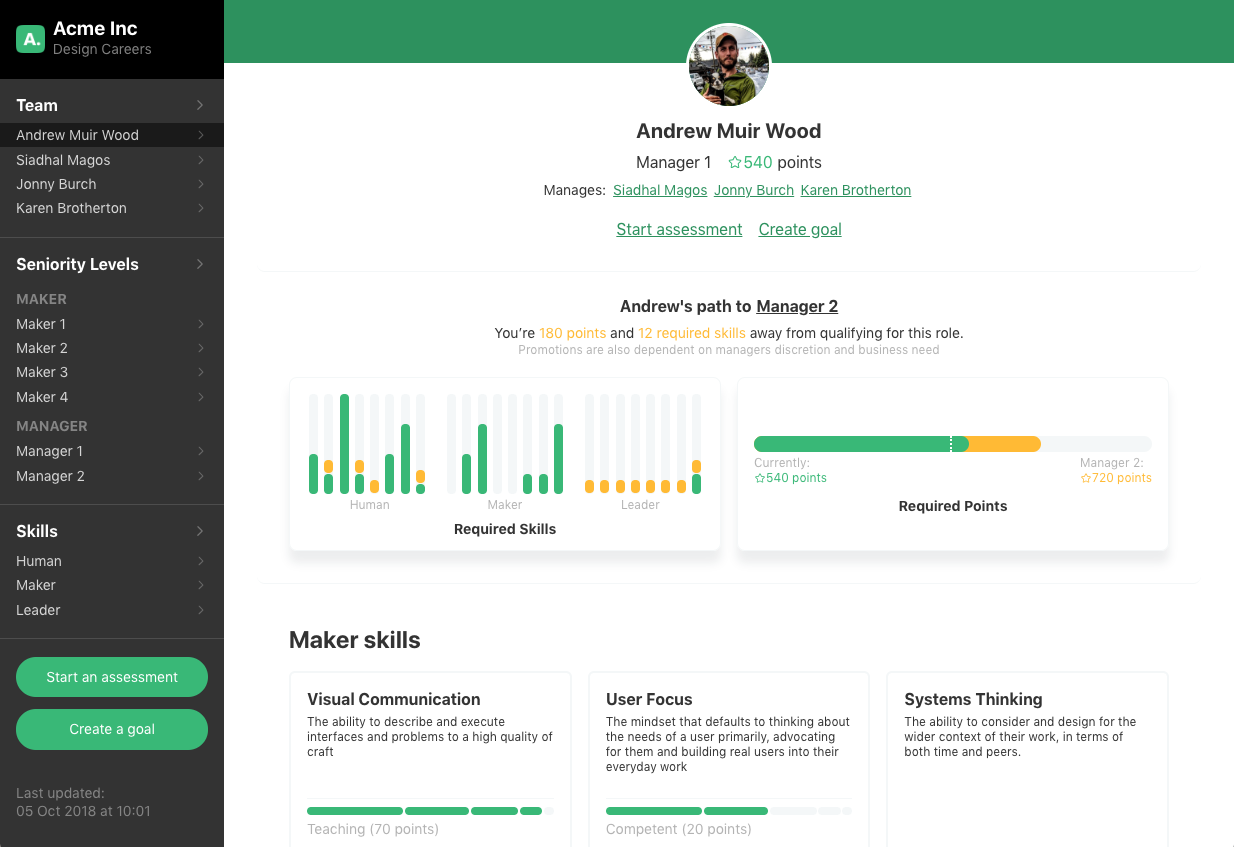 2. I’ve built the MVP of the software product

I’ve created a custom ‘website builder’ to allow design teams to create, brand, extend and host their own version of Progression Pack wherever they want. My first pilot customer’s hosted site is up and running, with another one going up on Monday. While this is far from how the final product needs to work, I’ve built the vast majority of it myself, which has stretched my technical abilities (and occasionally patience). Using this product, managers can add their seniority levels and team members, who can in turn assess their skills, match those skills against their current and future seniority levels and create goals to move forwards.

3. I’ve run a bunch of workshops and 1:1 assessments

I’ve created and iterated on a workshop format that brings design teams closer together, gets them thinking introspectively and assessing their skills. I’ve run this workshop with 30+ designers – it’s starting to work really well. I’ve also hung out with a bunch of designers 1:1 to test the framework.

4. I’m exploring partnering up with people

Solo is fun, but I’d love to find people to share this with. A month ago I met Ben, and immediately realised that he’d been thinking about all the same stuff as me, but for three times as long. We’ve since hung out a lot and talked through the problem space, which has been a huge benefit to me. I’m excited to see what we can do together in the future. 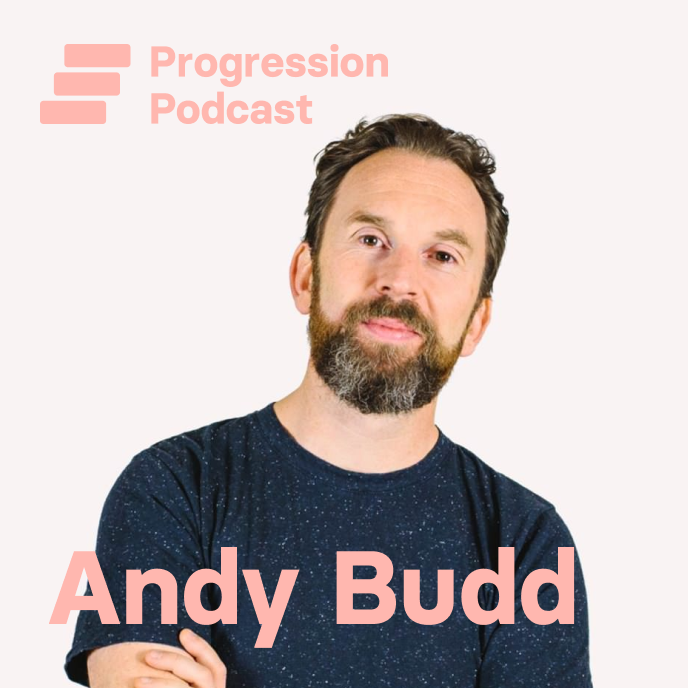 Listen to the podcast here

5. I started a podcast

Speaking of partnering up, I got chatting to Austin from AllxDesign and we realised we both wanted to mess about with podcasting. So in classic ‘done is better than perfect’ fashion, we decided to just record one. Sound quality wasn’t amazing, but we enjoyed it, and I soon realised that I had a list as long as my arm of people I wanted to talk to. Episode 2 was an interview with Andy Budd which was great, and I’ve already recorded episode 3, an absolute cracker, out this week. Check out the podcast here.

6. I started a community for design progression

I was a bit nervous about introducing yet another slack channel to people’s lives, but the community has been a really useful way to catch up with early customers and Pilot teams, as well as chatting casually to other fine thinkers and passers-by. It’s not mega active right now, but I have plans for the community, so if you want to join head to progressionpack.com/chat and sign up.

7. I’m trying to build in the open

I really want to keep sharing what I’m up to, so I’m testing out live streaming parts of my work. You can follow me on Twitch at twitch.tv/jonnyburch (today I live streamed for nearly 8 hours!) or on Shipstreams. Someone managed to capture a small segment of today’s stream.

OK, so this is all a bunch of work. The fact is, I go to India in just over two weeks and I need to get these first pilot customers set up, send out the first version of the framework to my (incredibly patient) first progression pack customers and get several other ducks in a row before I go. This is going to be a sprint finish, and then I get to hang out at an amazing wedding, a Yoga resort in Kerala and the Andaman Islands for three weeks. Bring it on, I’m pretty burnt out right now (hence blogging at midnight on a Saturday).