The Alpha begins. What the hell happened for the last six months? 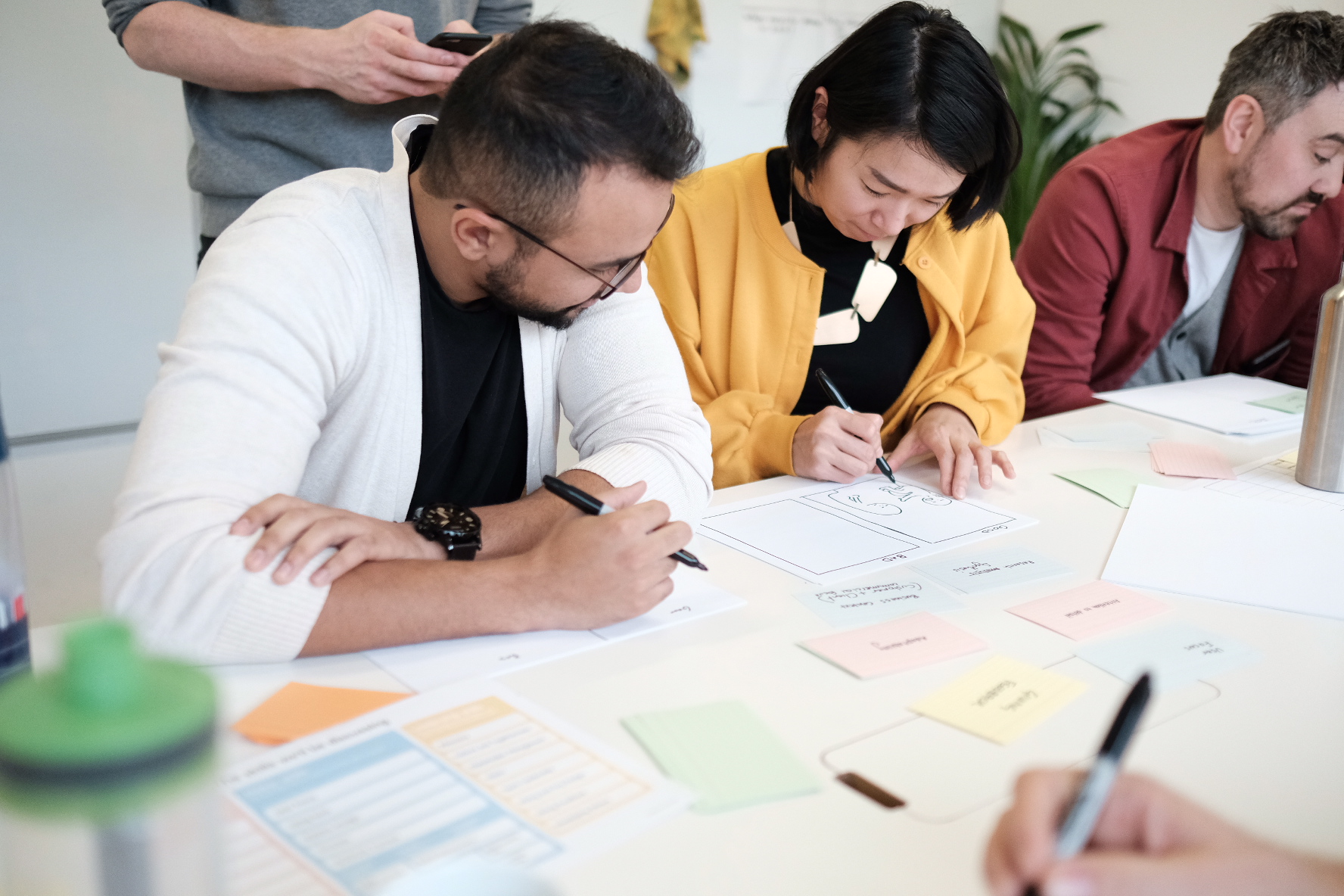 One of several workshops from the last few months

It turns out the last time I posted a journal update was in August last year. That makes it seven months since you heard what I was up to. Not exactly a ‘cadence’ — something I’m going to work on improving.

As you can imagine, a lot has happened in seven months. This barely scratches the surface, but we don’t gots all day so I’m keeping it brief.

TL;DR: I’ve been moving from a product that I didn’t want to build a business off to a product that I can scale. I’ve had to learn on the job so it’s taken me longer than I hoped, but I’ve had one of the most fulfilling six months of my career.

Learning from my pilot product

I launched and sold progression pack (the v1 product I built on airtable and netlify) for a couple of months, and went on-site with two design teams in London to understand how they were using the tool. I learned a huge amount, some of which you can read about here. The initial highs of sales definitely gave way to a deeper understanding of the complexity of the problem I’m trying to solve. In short, I realised that Progression Pack wasn’t going to get me there.

I also started the Progression Podcast (now onto its 7th episode!) and learnt about sound quality!

A mini business-model pivot, and hunting for a co-founder

I decided to stop selling Progression Pack and started (a) exploring how to build a SaaS version and (b) started looking for co-founders. Two people I was really excited about fell through, but I also had some luck:

While streaming my coding efforts on Twitch (Ninja I am not, but it sure is fun) a chap called Matt based in Perth Australia, started helping me out through first twitch chat then on several calls. His early help got my fledgeling product online, and gave me a basic understanding of servers, databases, Auth and development best practices — I was away. I need to write many long posts about all the wonderful people who have given up time or space for me this year, of which Matt is one.

Meanwhile I was frequenting maker and ‘Indie Hacker’ channels looking for my potential future co-founder. I’m now working closely with someone who I think is a great fit, who I met on a slack channel. Again, the power of the internet!

My goal in December had been to get something out in January. But in retrospect I had failed to focus on one customer type, and was attempting to build too much. So January didn’t happen, not even close.

However, I’d set up a waitlist on progressionapp.com which started to tick over nicely. Encouraged by some good conversations with early customers and a bunch of interest on the waitlist I decided to set an alpha launch date. 12th March. (Yes it’s now the 17th. I just missed this date.)

That kicked off a parallel stream of work- lining up alpha customers. As I’m currently self funded I wanted to also test willingness to pay upfront, so the alpha was to be paid. (More on this process in another post…)

I also co-ran my first ‘Progression Jam’, a workshop in partnership with General Assembly. My good friend Austin did masses of work and pulled it off, and the one day workshop to ‘Design your Design career’ will be a template we’ll use and improve ongoing as part of both customer development and as an additional revenue stream.

I’m ready to launch. The product is stable, tested and ready to roll out to the first few customers. I’m super excited, and completely terrified.

The pilot (Progression Pack) was light on a lot of the expected functionality of a ‘SaaS’ product but was actually pretty feature rich because of the completely open nature of the data, being built on Airtable spreadsheets. It took me mere hours to add whole swathes of features.

Thinking through how this needs to be structured for the future has been this crazy experience of learning about structuring data for the first time, while also realising the magnitude of these decisions and constantly pulling out assumptions I made first time round. Luckily I’ve had help from some experienced and super smart people, and we’ve come up with a structure that will allow us to move fast now and grow when we need to.

As a result though, the alpha will have significantly less functionality in some ways than the pilot product. The big question now is ‘is it enough?’.